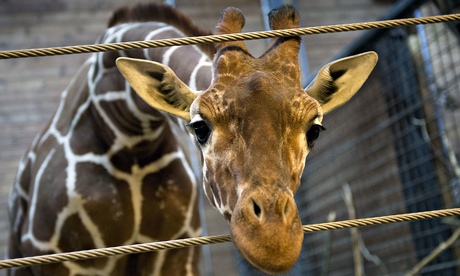 2 thoughts on “The children are watching!”