Here’s how the app helps with an emergency plan:

For more information and to install the application on your school district server visit the REMS TA Center website.

If you need personal assistance, you should know that I am a trained REMS EOP facilitator and would be happy to help. Simply contact me here. 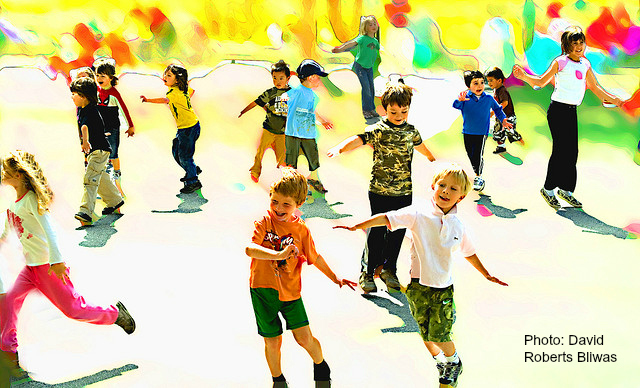 In the past, there haven’t been a lot of resources available for teaching elementary students about safety and emergency preparedness. Fortunately, that has changed.

In 2013, the American Red Cross began a nationwide project that teaches students in grades 3-5 about planning ahead for an emergency. It’s called the Pillowcase Project, and you can visit the Red Cross website for more information.

While there, you can also find free downloads of both Spanish and English versions of the Micky and Friends Preparedness Activity Books and the Disney Action Kit, a guide that tells children exactly what to put in their pillowcase or emergency kit.

For a news story out of Green Bay, Wisconsin that shows the Pillowcase Project in action, visit WBAY News.

If you’re looking for emergency preparedness resources for other age groups, check out FEMA’s Be a Hero program for games and other educator tools geared toward students in grades 1-12.

All of these tools and websites are designed to help children feel prepared and empowered, which will decrease the level fear experienced in an emergency. If you’d like to learn more, simply contact me here. 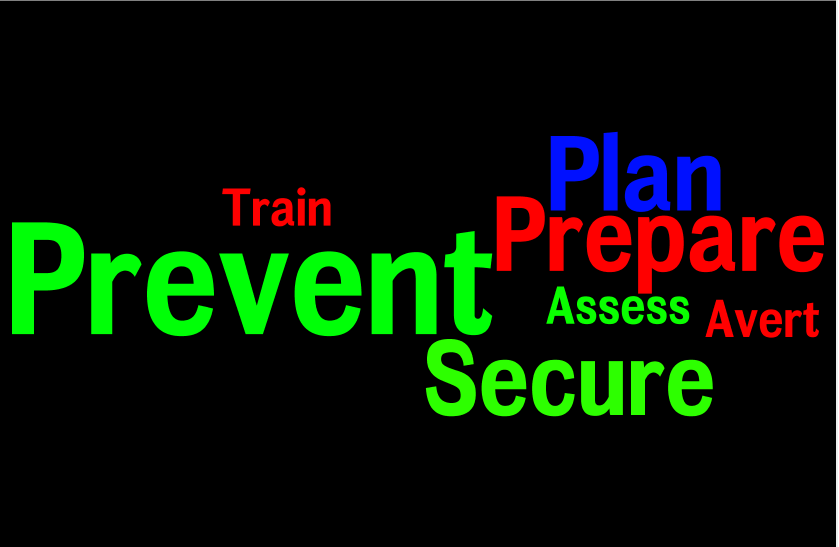 During a recent school training presentation, a participant asked how I became involved with school safety and violence prevention. The answer was quite simple.

My entire career has focused on risk prevention. I’ve worked as a counselor, a district ATODA Coordinator, and a prevention consultant. I have always held fast to the belief that if we do the work on the front end, we will see reduced heartache and require fewer hours and dollars for intervention down the road.

Frederick Douglass believed this long ago. In 1855, he wrote,
“It is easier to build strong children than to repair broken men.”

Why School Safety is My Focus

I believe in building assets for all children and teens. The Search Institute’s research has shown that the greater the number of assets we have, the less likely we are to engage in high-risk behavior.

I also believe that building assets results in decreased likelihood of engaging in behavior that puts others at risk. Gavin de Becker refers to these assets at inhibitors. The greater the number of inhibitors to violence that exist in someone’s life, the less likely they are to take violent action.

I attended Gavin de Becker’s Advanced Threat Assessment & Management Academy a few years ago, but my interest in learning how to prevent school violence started fifteen years ago when I heard Dr. Randy Borum speak. That day, I learned that there are things we can do to prevent violence. There are behaviors we can observe and actions we can take before things get to that point. From that moment on, I knew I had to do this work. Like the other types of prevention to which I had dedicated my career, violence could be prevented! It was an epiphany that changed the course of my career. Through student, staff and parent training, helping districts learn & develop threat assessment practices, and attending to all facets of school safety, I am dedicated to doing all I can to make the world safer, one school at a time.

If you have questions about how to improve your school’s safety, consider a no-cost, no-obligation consultation. Simply contact me here. 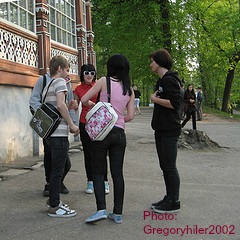 One of the smartest, least costly and most effective things we can do to improve our school’s level of safety is train our students to report concerns to an adult.

There are a number of reasons students fail to report concerns, even those that frighten them. According to a 2008 study, often termed the Bystander Study, here are the reasons:

They do not know how to report

It’s vital that we explain our procedures for reporting so students know how to do so. This might be a conversation with a trusted staff member, a text-line, or a simple suggestion box near the counselor’s office.

We need to make it clear that students (and parents) can contact any staff member in the building and that their concerns will be relayed to someone who will take them seriously and look into the situation. Of course, this means that we need to cultivate a climate of trust and follow-through in our schools. And, we need to train our staff to be responsive to concerns and follow reporting procedures.

They don’t know what to report

We need to make it clear to students, staff, and parents that it is not their job to decide whether something is serious, dangerous, or feasible. It is their job merely to report concerns and allow the adults to investigate. In addition, we want to teach everyone in our school community to honor their intuitive sense that something might be “off” or “doesn’t seem right”.

They thought they had more time

A number of students who were interviewed following school attacks reported that they saw or heard something of concern, but believed they had more time to consider what to do about it.

They dismissed the concerning words or actions of someone because that person talked about such things often, or over an extended period of time

We know a lot more than we did 15 years ago about the planning involved with school attacks. It is not uncommon for someone to leak their intent for days, weeks, months or even years before they carry out their plans. We need to be sure our students, staff and parents understand this critical point.

Warning: this one might make you squirm a little. Following several school shootings, students reported that staff members were present when the perpetrator spoke of shooting, killing, violence, bombs, or weapons. In at least one case, the perpetrator gave a speech in class about bomb building. Others submitted papers, art, or video projects with a violent theme. The students said that they assumed the staff member had the situation under control and would act on it. It goes without saying that we need to train our staff to know what to look for and how to act on concerning behavior.

If you haven’t already done so, it’s time to talk to your students, staff, and parents about their respective roles in school safety. This would be a great place to start.

Last week, I provided several free school safety resources that I have found to be particularly helpful when working with schools to improve their level of safety. Today, I want to continue that discussion by directing you to a few more excellent tools .

To help ease confusion about recommended active shooter response drills and protocols, some guidance has been provided by the National Association of School Psychologists and the National Association of School Resource Officers. This collaborative effort has resulted in the recently-released guide, Best Practice Considerations for Schools in Active Shooter and Other Armed Assailant Drills. You can download a copy here.

If you are working with youth on crisis preparedness skills, FEMA has some great tools for you. Whether you are just starting a program, are in need of some fresh ideas, or are seeking funding, this site offers beneficial tips.

Finally, Intelligent Travel posted this useful infographic on how to spot a hidden handgun.  It’s designed for travelers but the tips are useful in other settings as well.

School safety is an ongoing effort that needs to come from within our own schools. Our safety efforts must to be individualized, but utilizing some of the excellent tools that are available can facilitate this work and get us started on the right track. 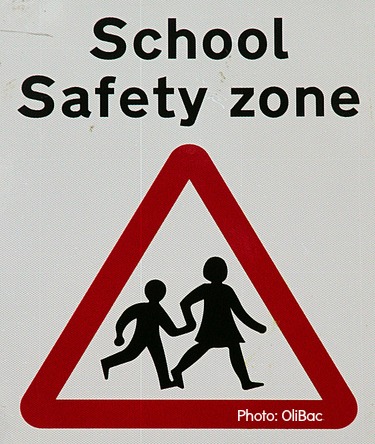 Are you looking for inexpensive ways to improve your school’s safety? Today, I want to share some free school safety resources with you that I have found to be extremely helpful when working with schools to improve safety.

First is the Just in Time online training library created by the Disaster Resistant Communities Group.  This is one of the most extensive online training resources I have seen, with information ranging from how to use a fire extinguisher to school tornado response protocol to cyber security issues in the workplace.

Next up is a directory of online webinars from REMS  (Readiness and Emergency Management for Schools).  Here, you’ll find resources on school climate, psychological first aid, and active shooter response considerations.  You can also download FEMA’s Guide for Developing High-Quality School Emergency Operations Plans from this site.

Finally, the Bureau of Justice Assistance’s Guide for Preventing and Responding to School Violence can be accessed here.  This guide addresses prevention, preparing for crisis, threat assessment, roles of staff during and after a crisis, dealing with the media and legal issues.