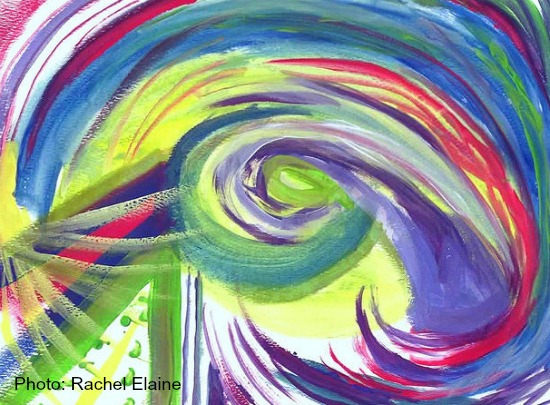 How much do you really know about synthetic drugs? There are the synthetic cannabinoids, which go by names like Spice, K2, Genie, Bliss, Potpourri, Black Mamba, Herbal Incense and a host of others. This synthetic “marijuana” was responsible for 300 visits to the Emergency Room in Alabama and Mississippi in April. Also in April, 6 separate incidents in Virginia resulted in the hospitalization of 7 people including 1 death, after ingesting Spice. Side effects include paranoia, hallucinations, agitation, elevated heart rate and blood pressure and panic attacks. The onset is 3-5 minutes and the “high” lasts from 1-8 hours. This drug is typically sold in small, silvery plastic bags of leaves and is intended to be smoked.

Another class of synthetic drugs is referred to as “bath salts” or synthetic cathinones. U.S. emergency room records showed that bath salts were responsible for 23,000 visits in 2011. Users can experience a deadly increase in body temperature, delusions, violence and psychosis.

And now, there’s a new one: Flakka.  Flakka is a synthetic cathinone, said to be much more potent than its predecessors. It is sometimes marketed as “Molly” a less potent form of the drug. As a result, and as is the case with most synthetics, users don’t know what they’re getting. It is also referred to as “gravel” and is white or pink in color with a foul odor.

Some of the older synthetic drugs have been around since the 1980’s including MDMA, more commonly known as “Ecstasy”.  These drugs are still around and are sometimes combined with the newer drugs, heightening the danger. Because there are so many deaths resulting from the use of these substances, there is a blog dedicated to memorials to those who have lost their lives.

For more information on the effects of these drugs, visit Partnership for Drug-Free Kids and the National Institute on Drug Abuse (NIDA).

Let’s work together to educate parents and students about the deadly consequences of using a substance that is often marketed as safe and/or legal, before there is even one more death. 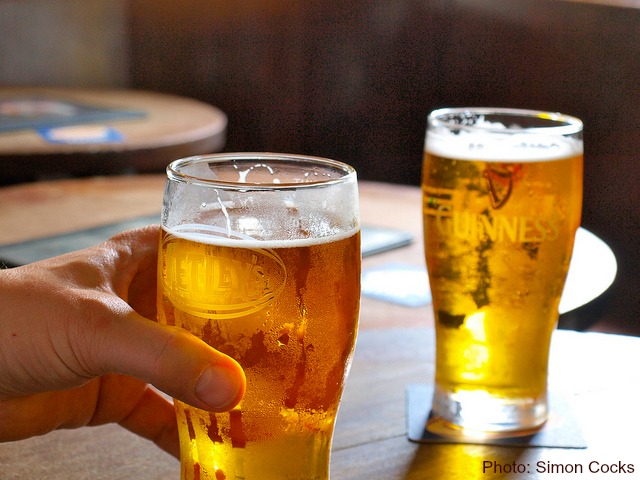 When you think about school safety, do you consider how your AODA/drug and alcohol prevention program fits into the picture? A few years back, schools received Title IV federal funding for prevention programming.  This funding category was termed “Safe and Drug-Free Schools.” Bullying, violence, alcohol and drugs all threaten the safety of students and staff. Further, research has shown that alcohol and drug use is correlated with all types of violence.

I recently wrote about the connection between building assets in youth and lowering the rates of high risk behavior.This approach that will yield immense prevention benefits. To learn more, visit the Search Institute’s website.

In addition, there are numerous research-based, effective prevention programs and curricula to be used with students of all ages, beginning when they are very young.  If you aren’t sure where to start, visit  the Substance Abuse and Mental Health Services Administration (SAMHSA) National Registry of Evidence-based Programs and Practices (NREPP) directory of tested and approved programs.

Finally, do you have a staff that truly connects with your students? Is your student services department fully staffed and given the time to do what they do best – help students with social, emotional and academic challenges? Does your school community include supporting parents with resources and presentations to help them with their important work of raising emotionally healthy children?

Yes, it’s a big job to attend to all of these components, but it’s likely that you have many of them in place already. Perhaps it’s just a matter of tweaking your programming to verify that you are addressing the needs of students in all grades and all areas prevention. Then, you’ll be able to breathe easier and worry a lot less.