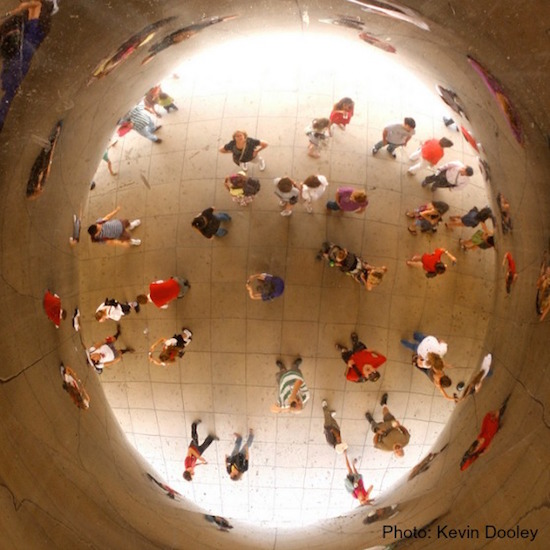 When you review your school safety practices this summer, be sure to consider the phenomenon known as the mass shooter contagion effect.

We’ve already learned that it’s best not to extensively memorialize deaths that were caused by suicide. The reason for this sometimes unpopular practice is that we don’t want to encourage suicide in those individuals who may view it as a method of getting the recognition and sympathy they desire.

There appears to be a similar effect operating with regard to mass shooting incidents. For this reason, we also want to minimize the recognition of mass violence perpetrators.

Dr. Sherry Towers led a research team from Arizona State University to apply a statistical model for detecting contagion in disease to shooting data previously collected by the Brady Campaign and USA Today. The researchers found that mass shootings increased the incidence of similar events within a period of 13 days. It was noted that this effect is present in 30% of mass shootings and 22% of school shootings.

This type of clustering may have roots in a similar copycat effect regarding suicide that was noted by sociologist Dave Phillips in 1974, and termed the Werther Effect. The Werther Effect uses social learning theory to explain that vulnerable individuals may see or hear of the suicide of someone with whom they identify and make a decision, either consciously or unconsciously, that suicide is an appropriate choice for him/her as well. This effect is thought to be responsible for cluster suicides.

There is some indication that the national media is beginning to review and act on this information. Our job is to do the same in our own schools and communities.

Here’s what we need to do:

If you have found this post helpful, please forward to your friends and colleagues. If you have had this post forwarded to you, you can get your own copy by subscribing here.