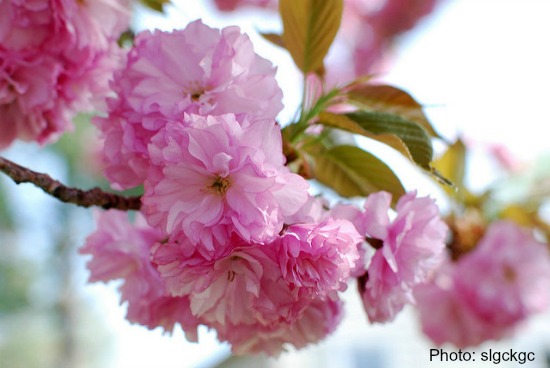 Spring has sprung, so to speak, and it’s time for a reminder that research data indicates that suicide rates are higher in spring. In fact, they are higher during the spring months than at other times of year, which may feel a bit counterintuitive. It is estimated that 700 suicides occur each week in the United States. During the spring months, this number increases by roughly 15%, to 800 suicides per week.

Conventional wisdom would have us believe that rates are higher during the dreary months of winter and around the winter holidays. In fact, records from as far back as the 1800s show a peak in suicide rates during the spring months. One study conducted in 1995 followed rates in both the northern and southern hemisphere and found that rates were highest during each hemisphere’s spring months.

While there are a number of theories, none has been proven as the definitive explanation. Most focus on biological factors such as increased energy or inflammation that occurs in the body during spring. One theory postulates that increases in pollen also trigger anxiety producing chemicals in the body. Others seek social explanations such as the increased social activity that typically occurs after a winter of isolation.

What’s undeniable is this: suicide rates increase in spring

Regardless of the cause, this is a time for increased vigilance and a reminder to staff, parents, and students about the increased risk of suicide in the spring and early summer months. Parents should be especially watchful during the transition from school to summer. This is a perfect time to post an article on  your district website and in your next parent and staff newsletters to make sure everyone pays close attention to signs of depression and suicidality during a time when many of us erroneously believe the risk is lower.