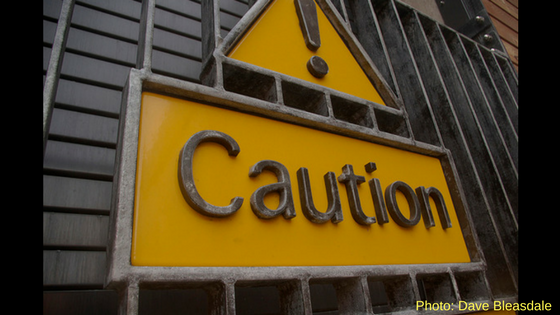 There are at least two reasons to be extra vigilant this week when it comes to school safety.

First, we know that anniversary dates of past school violent attacks are particularly significant to those planning a similar act of violence. Friday, April 20 marks the 19th anniversary of the Columbine High School shooting.

Second, Friday, April 20 is also designated as National School Walkout Day to protest school violence. This means that many of our schools will not be following their normal routines and students will be out of the building, on school grounds or otherwise out of class and hard to keep track of. It’s also a fact that transition times, those moments in our school day when students are moving from one place to another, are a high risk time for a multitude of incidents.

I urge you to create awareness among your school’s staff and encourage extra caution and vigilance for the remainder of the week.