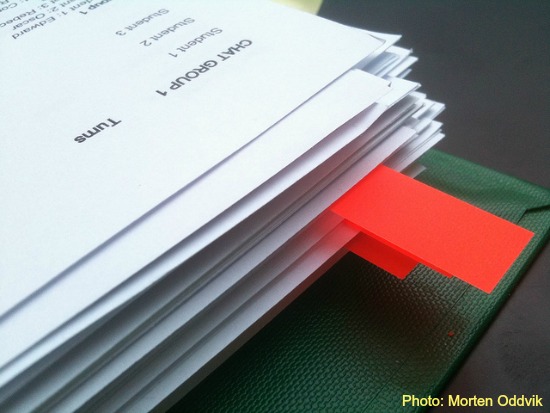 My last post detailed what we learned about threat assessment from the 2013 Arapahoe High School shooting of 17-year old Claire Davis. As stated previously, I never want to place blame or criticize anyone’s safety efforts, as we all face challenges when it comes to putting the best safety practices in place (or even knowing what they are, as this field is constantly evolving).

The report, produced by Michael Dorn of Safe Havens International, was based on the findings of 11 experienced analysts. It cites a number of properly implemented safety practices at both Arapahoe High School and in the Littleton Public School District. It also details areas of school security that warrant attention. For the purpose of learning and further enhancing the safety of all schools, this post will address those safety practices that we need to implement in our own districts. Failure to do so can expose us to danger and liability.

The report contains much more detail than this post and I encourage you to review these recommendations with your own safety team to ensure that you are making your school the safest it can be. If you need assistance, or just want to discuss whether you’re on the right track, consider an inexpensive 1-to-1 consulting session. To learn more, simply read this. 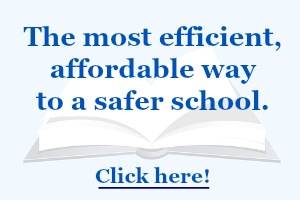